Talang-Satang is a lesser known National Park of Sarawak, not for lack of attractions, but rather for one of the most sought after attractions in Asia.

The National Park is the location of sea turtle nests, and the island has been conserved and protected by the local state government and conservation programmes such as the egg hatcheries to protect the eggs from poachers and wild animals, and reef ball program which encourages the growth of corals as shelters for turtles as well as protection against fishing nets.

While it is not an open to an infinite amount of tourists, one can book a conservation visit as a volunteer in the Sea Turtle Volunteer Programme, where you can help collect and incubate turtle eggs, see the turtles swimming in the ocean, and maybe even witness a hatching in person. 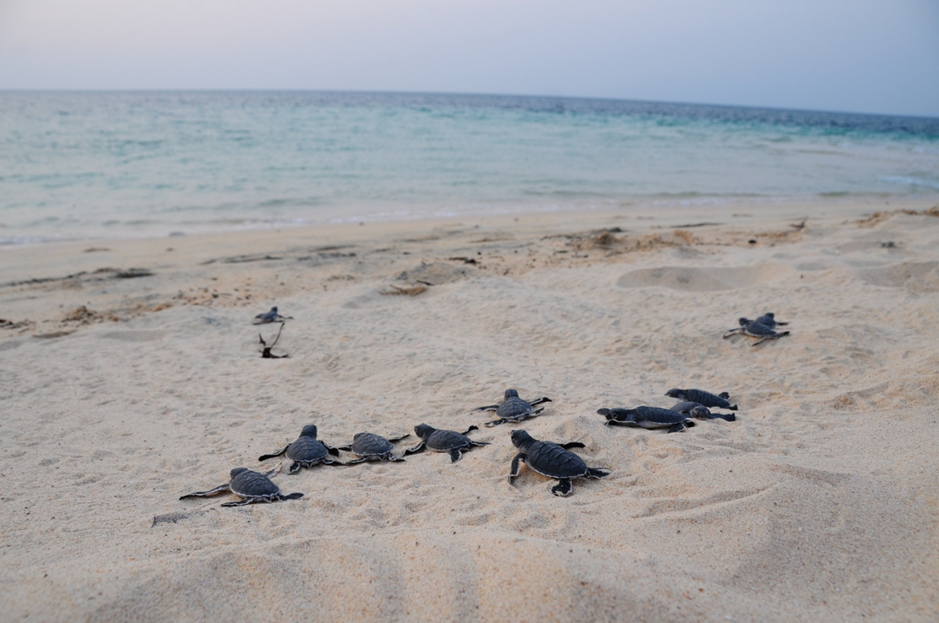