In light of the recent ASEAN International Film Festival & Awards 2017 (AIFFA2017), Sarawak Tourism Board has begun looking into promoting Sarawak through the film industry.

Earlier this year, the Board set up a Filming Support Unit to aid international film production houses in getting permits, ground support and location scouting.

With Chinese film Blue Tears airing in China later this month, as well as previous cooking shows such as Anthony Bourdain’s No Reservation and Australian cooking show Out Of The Blue, Sarawak plans on expanding its presence in television and film in the near future.

12th edition of Borneo Jazz Festival Kicks Off Without a Hitch

Get ready for the Runners Wild Bario 2017 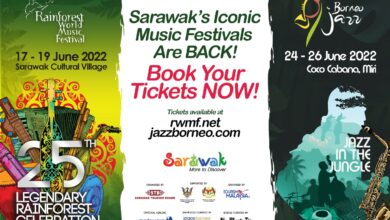 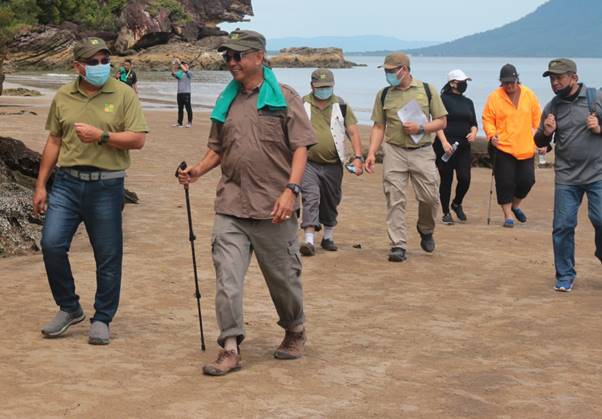 Minister Urges Sarawakians To Discover Tourism Attractions In Their Own Backyard 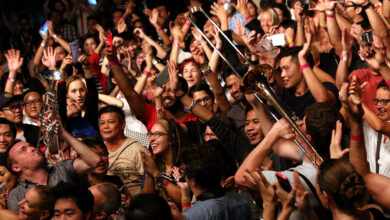