The Urang Sarawak “Pameran Tentang Kita”, or the Sarawak People “Gallery about Us” is officially open for viewing at the Sarawak Art Museum just opposite the State Museum, making it the third gallery to open along the city centre. 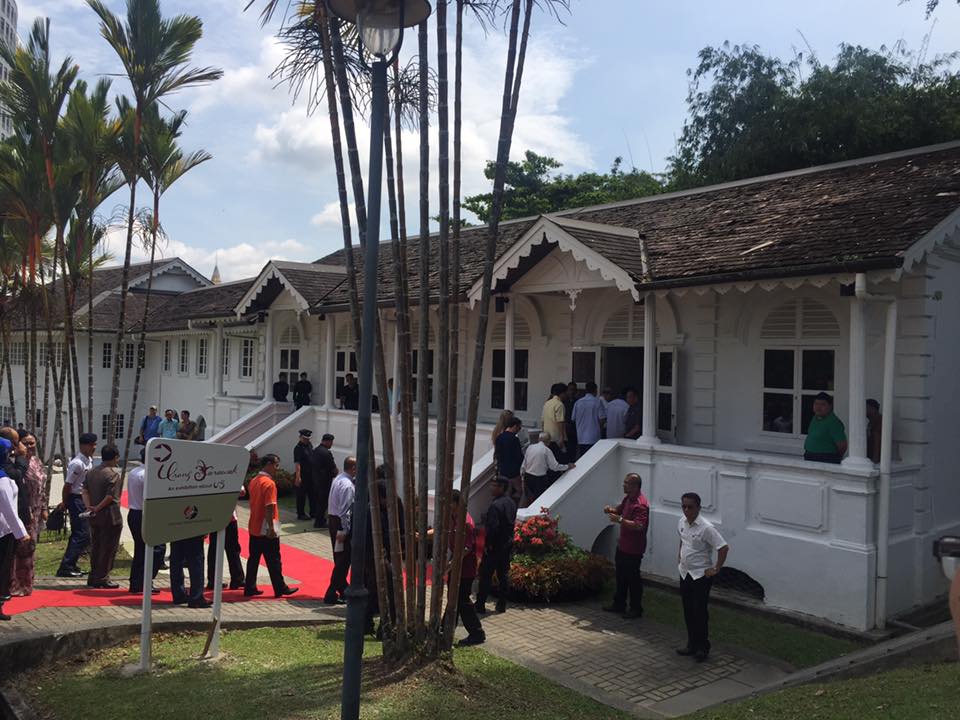 The Urang Sarawak gallery displays different historical traits of the Sarawak people spanning across different eras such as the Colonial era and the World War era, with the intent of educating the people on the political and cultural heritage of the different ethnicities within Sarawak.

With displays ranging from art to artifact, the gallery covers the different aspects of the sociocultural lifestyles of the Sarawak people, including religion, cosmology and cultural arts.

While the gallery was originally planned to be a temporary replacement for the main building gallery while the State Museum is under renovations, there are hopes that this gallery will remain as it is or relocate to a wing of the main museum, as it has garnered a lot of interest from locals and tourists for its informational and appreciative representation of the many races and tribes in Sarawak. 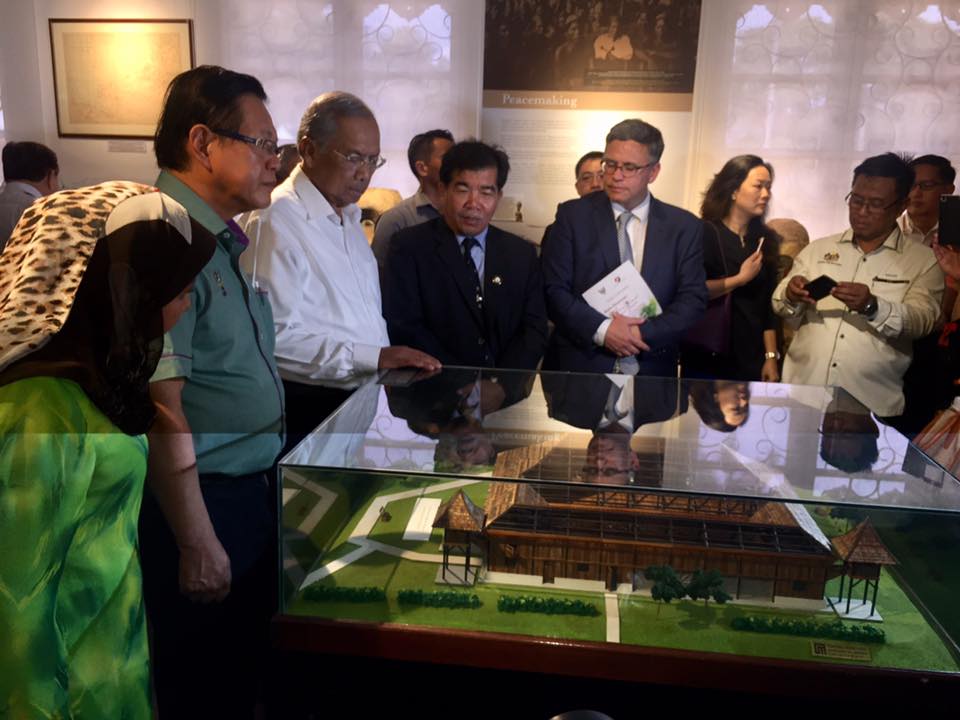 Just a Drive from Kuching

From Sunrise to Sunset!