The Sarawak Regatta will be held from November 2-4 this year, featuring 14 boat racing categories, 24 qualifying races and 12 finals.

This annual event is a grand show of sportsmanship and strength between many different villages from around Sarawak, as they row their 30-paddle longboats furiously down the Sarawak River to compete for the coveted ‘Raja Sungai’ title, in a tradition of healthy rivalry that has been alive since the Brooke era.

The significance of regattas in Sarawak dates back to 1872, when it was first held with the intention of stopping racial wars among local tribes due to the prevalent headhunting practices; a practice that had just been outlawed by the Brookes.

James Brooke had urged the tribes to challenge each other by having boat races to prove their power and strength, leading to this annual event that has been held ever since.

The regatta now includes participants from various government agencies, private sectors and teams from neighbouring countries of Indonesia and Brunei. 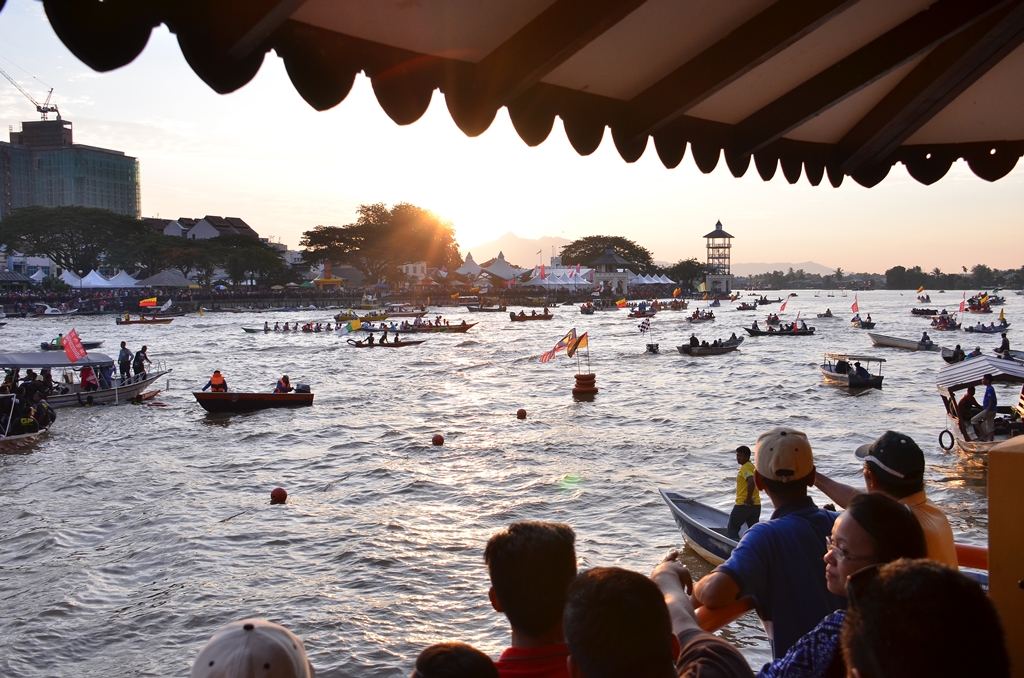