The World Harvest Festival will be held at the Sarawak Cultural Village, a 45 minute drivefrom Kuching city centre, in celebration of Gawai.

For the three days of the festival, the Sarawak Ethnic Kitchen Culinary Challenge with chefs cooking traditional Dayak and other ethnic food, the Tribal Ironman Challenge and Craft World Bazaar selling local crafts will take place.

On the first night on April 27 is the finals for the Miss Cultural harvest Beauty Festival.

The musical drama, a major attraction of the Festival, takes place on the second night and is titled “Rentap – The Untold Story” Legendary Iban warrior accompanied by the Gawai Concert with the “War of the Rhythm”.

The Sape World Concert takes place on the third night, featuring Sape artists from around Sarawak in a celebration of the iconic traditional instrument that put Sarawak on the map. 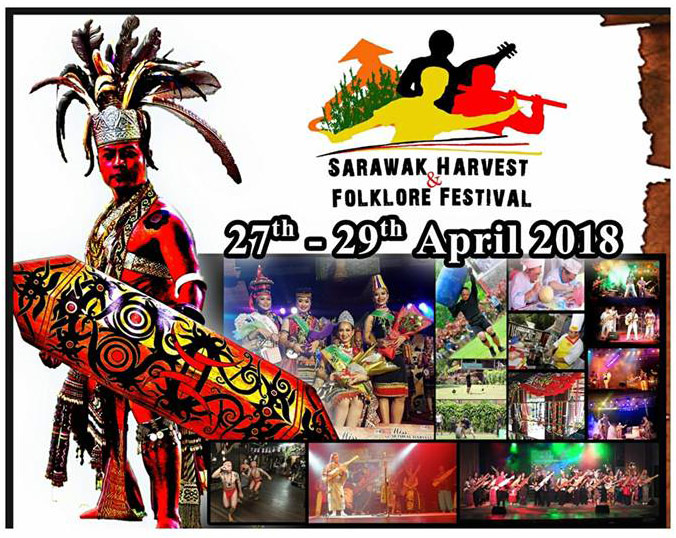 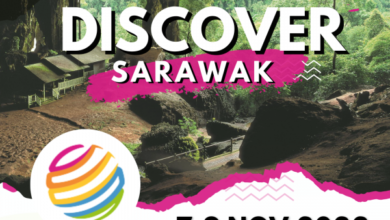 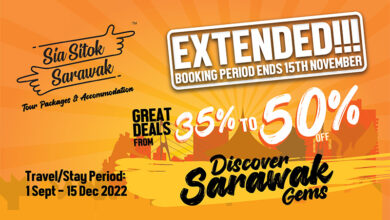