Two sets of stamps sporting Sarawak themed imagery will be launched on March 15, one of which is the limited edition ‘Visit Sarawak Campaign’ commemorative stamp set with unique imagery designed by the Tourism Board.

The commemorative stamps are accompanied by a special folder featuring some iconic images of Sarawak, with detailed descriptions of the attractions that can be found in Sarawak.

The Board encourages stamp collectors and enthusiasts to come to the booth, where they will receive a stamp set with the purchase a Sarawak package above RM250, or stand a chance to win that stamp set by participating in an Instagram competition at the Sarawak Booth.

Among activities at the booth are a Photo Booth Instagram Contest, puzzle games and Rubik’s cube game.

There are great deals on offer at the Sarawak booth, with packages as low as RM230 and great discounts up to 30%, offering tour options throughout Sarawak. 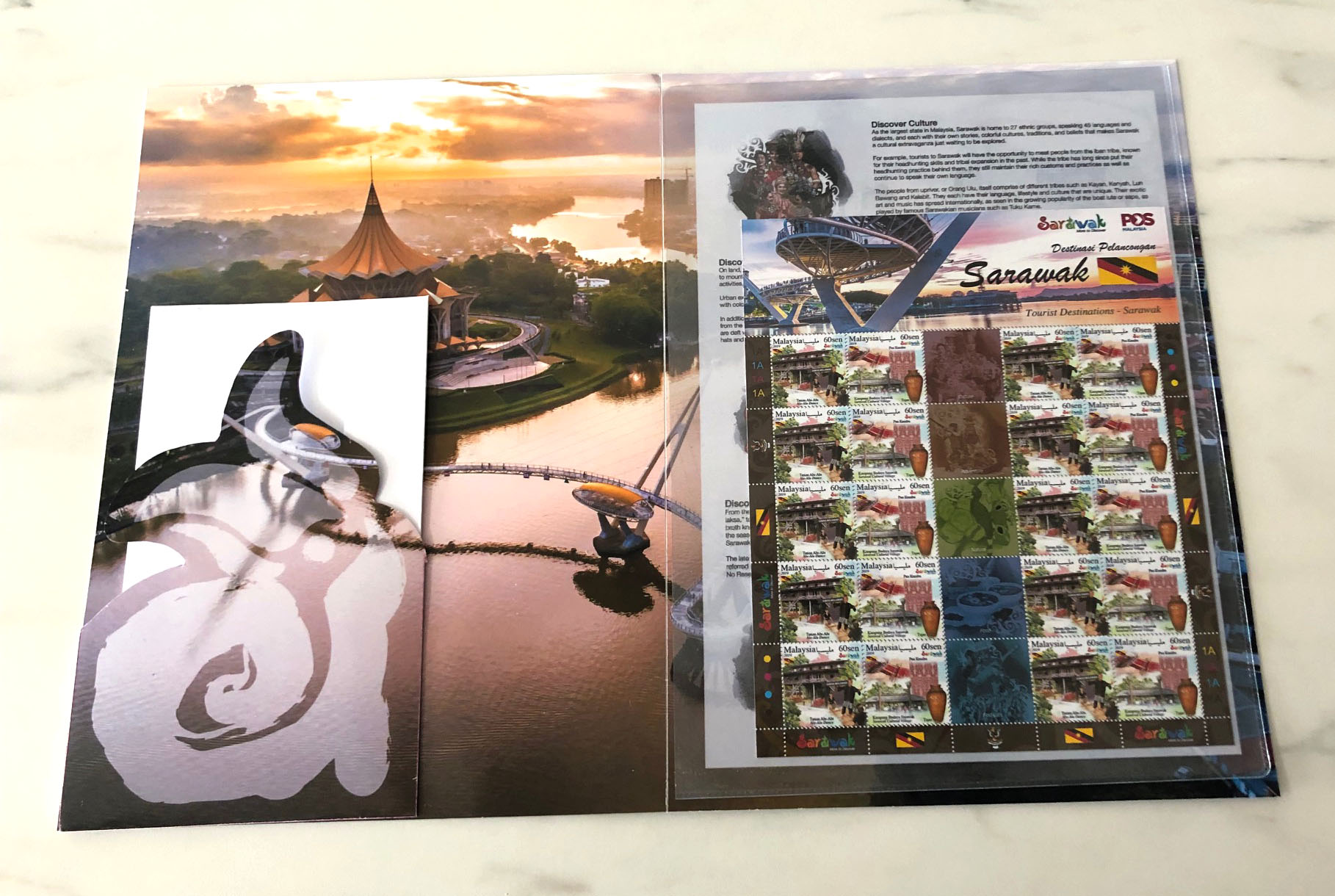