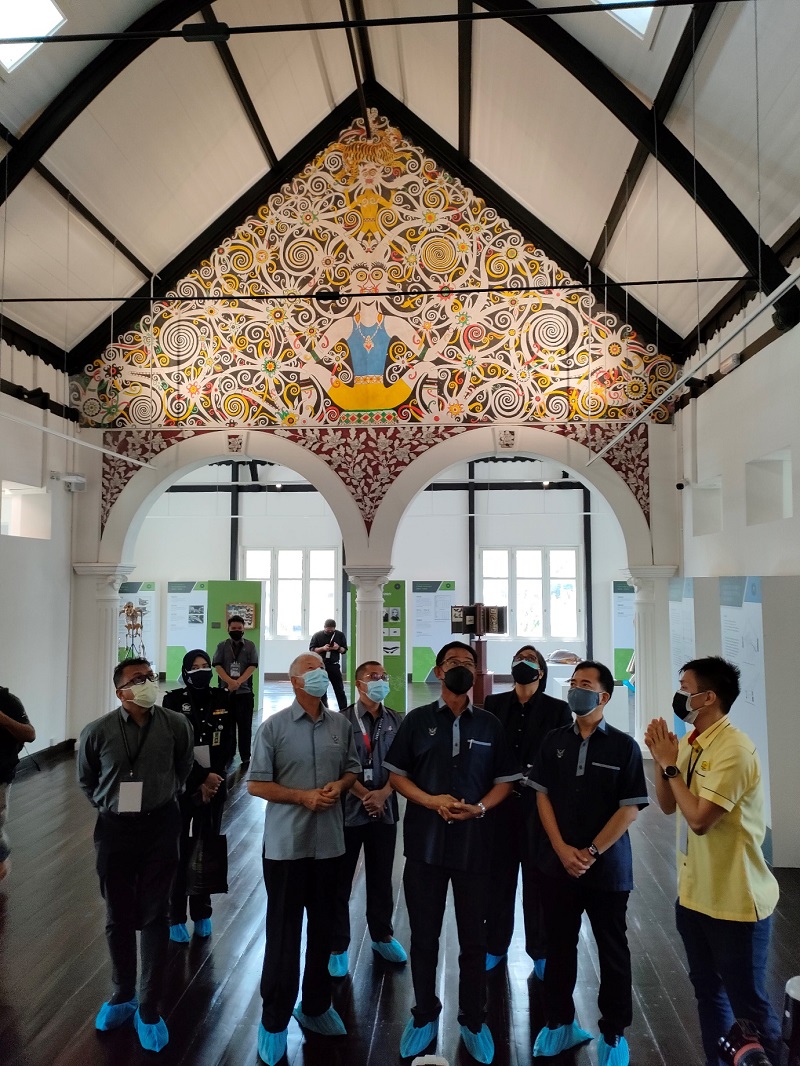 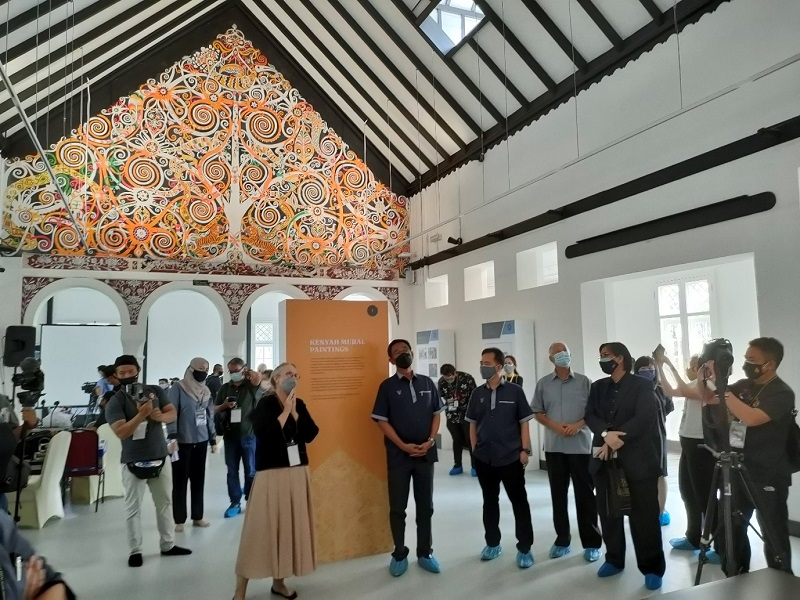 Known as the oldest museum in Southeast Asia, the iconic Sarawak Museum celebrated its 130th anniversary on Aug 4 since it was first opened by Rajah Charles Brooke on the same day in 1891. Tourism, Arts and Culture Minister Datuk Abdul Karim Rahman Hamzah officiated the 130th anniversary, expressing his hope that Sarawak’s museums will have the Bilbao effect, similar to what happened in Spain with the establishment of the Guggenheim Museum in Bilbao city.

In collaboration with the big celebration, the Sarawak Museum Department organized a two-day virtual conference themed “The future of Museums: Recover and Reimagine” along with other activities such as a year-long online exhibition “130th special objects” as well as smartphone photo and essay competitions.