The biennial ASEAN International Film Festival and Awards (AIFFA) is back again in Kuching from 25 to 27 April.

AIFFA is a premier film festival that made its debut in 2013, bringing together filmmakers and movie stars from the ASEAN region.

The three day event culminates in the glamorous Gala Nite finale, where the best film productions in the region are announced.

Another interesting award is the Lifetime Achievement Award, presented to an ASEAN film personality who has broken the international barrier and contributions to the film industry.

The three day programme can be read here… 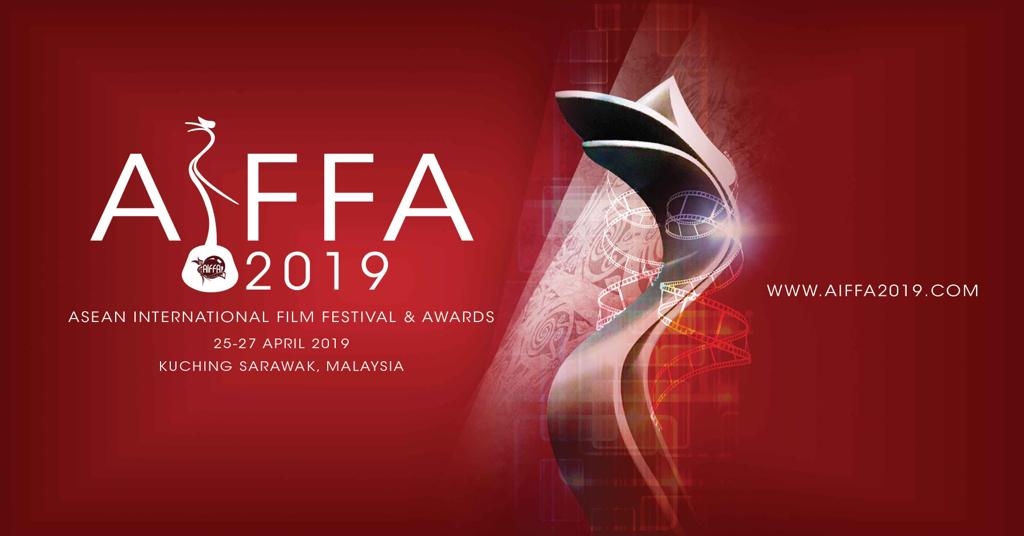