The Kuching Heritage Week was launched over the weekend, aimed to introduce to visitors the historical and cultural sites within the Kuching City.

The heritage area, located around the city, is mainly centred around the Satok and Gambier Road and the stretch from the Main Bazaar to Padungan, areas considered to be the “old Kuching”.

Recent upgrades were made to the facilities in and around the area, including the completion of the new “floating mosque” or officially known as the Masjd Bandaraya, and tourist facilities upgrading to include the introduction of an electric bus to service the route passing through the major historical areas.

Also in the plan for future upgrading are the areas from the Brooke Dockyard reaching up to  the Kuching Waterfront and the Malay  villages around the area, including Kampung Masjid and Kampung Bintangor. 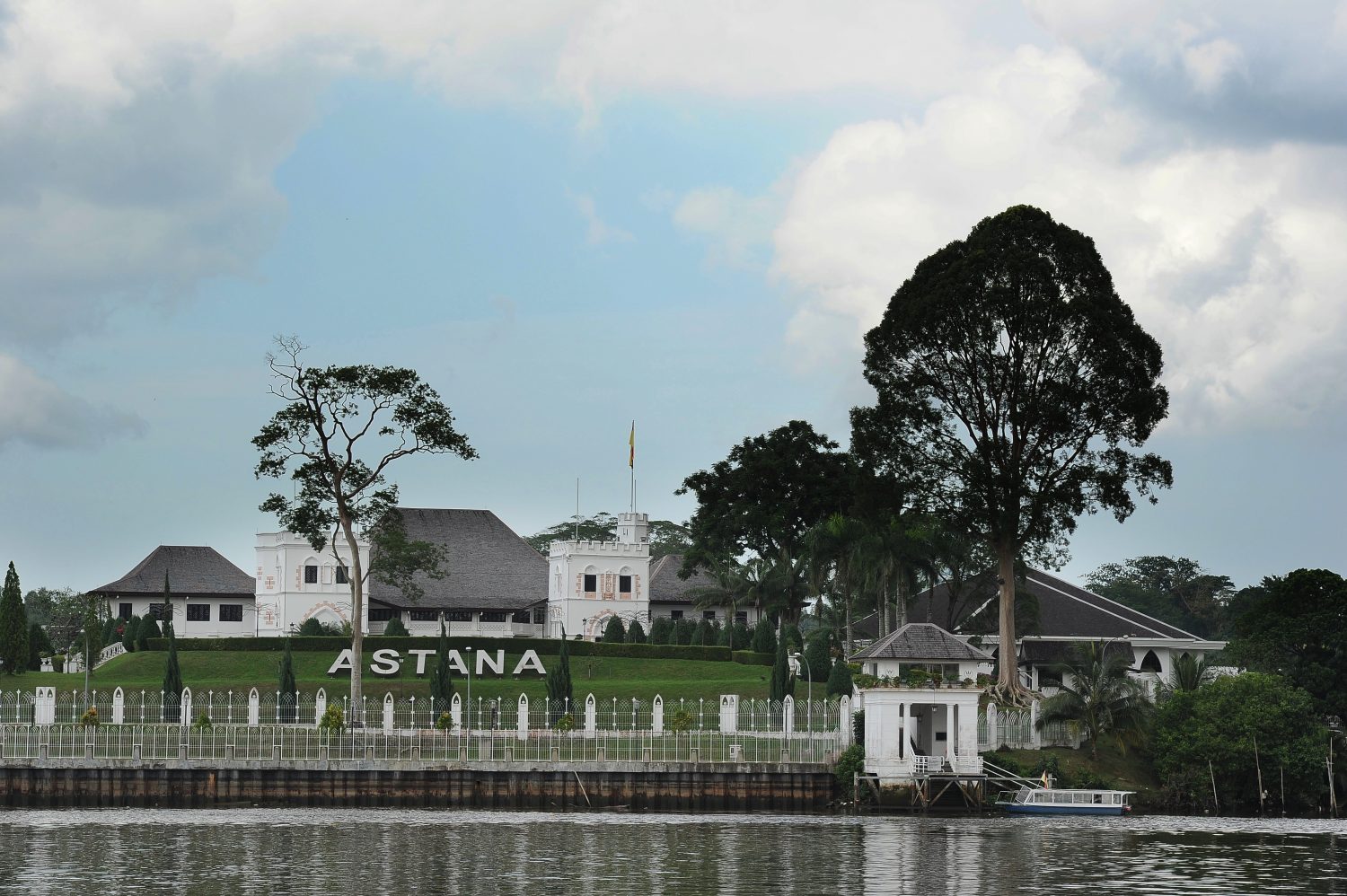