BINTULU – By the end of February, Sarawak hopes to bring back the skeletal remains and ancient relics dug up in Niah Cave, dated over 40,000 years ago, which are kept currently at the University of Florida in the United States.

It was announced by the Minister of Tourism, Arts and Culture Sarawak, Datuk Haji Abdul Karim Rahman Hamzah at the Conference on Asian Linguistic Anthropology (CALA) 2020, held on February 5 to 8, this year.

“It’s exciting, especially for the Ministry of Tourism, Arts and Culture Sarawak and I’m interested in it. We have a lot to offer in this industry and we have a huge museum, the second largest in Southeast Asia that will be launched in Kuching later this year,” he said.

For many years since Sarawak’s historical heritage has been kept far away from its origin, Sarawak is hoping that with the good deed of University of Florida, they would be able to bring it back, as there are more appropriate universities and museums available in the State now. 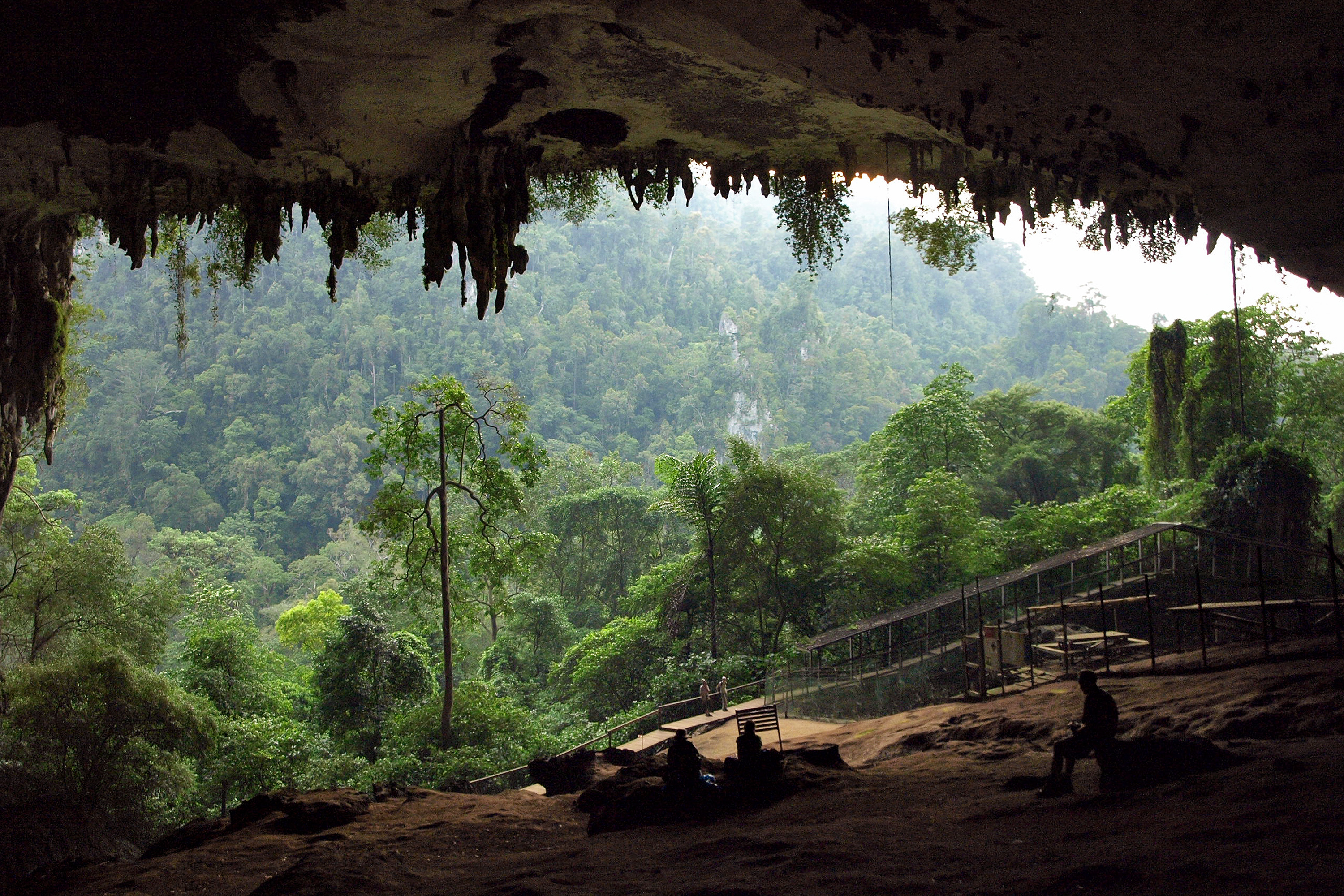