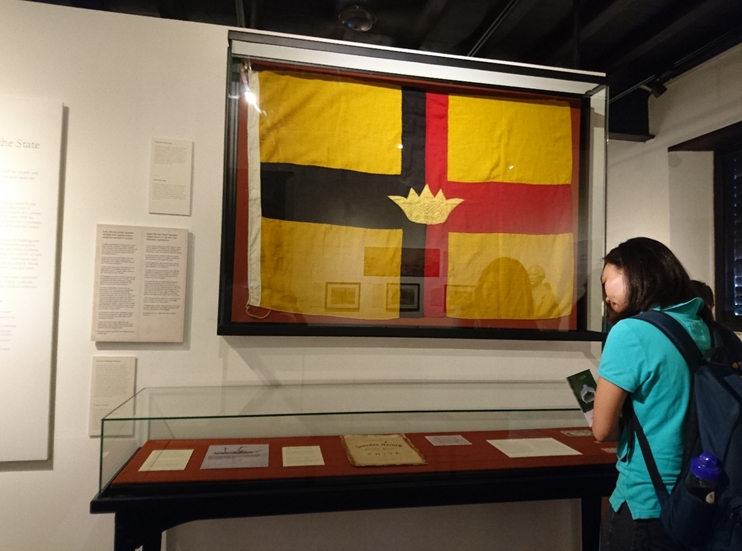 Siniawan to Be Gazetted

Sarawak in The Spotlight at The PATA Destination Marketing Forum 2021

Immerse yourself in the authentic longhouse experience