Sarawak has been presented the ‘Best for Nature’ Award in Travel Journal’s Travel Awards 2017.

Through a Travel Journal readership survey, a poll was taken for the best destinations in the world and Sarawak won ‘Best for Nature’ for its environment-centered tour and travel packages, ongoing conservation tourism as well as its unique and irreplaceable nature destinations which are a balance of authentic and preserved, and modern connectivity.

Gunung Mulu National Park is a UNESCO World Heritage Site for its flora, fauna and cave systems, while Batang Ai and Bako National Park are known as sanctuaries for Sarawak’s endangered rare primates, the orang utans and Proboscis monkeys.

Datuk Amar Abang Haji Abdul Rahman Johari has been sworn in as the Honorary Chief Minister of Sarawak effective January 13 this year.

He took his oath of office as Right Honourable Chief Minister at Astana before the Yang di-Pertua Negeri Tun Abdul Taib Mahmud at 2.05 pm on January 13.

The Kuching Heritage Walk with the media took place on January 11, with the Assistant Minister for Tourism Datuk Lee Kim Shin and the Acting Chief Executive Officer of the Sarawak Tourism Board, Madam Mary Wan Mering, with the objective of promoting cultural and heritage tourism in the city centre of Kuching.

The Heritage Walk began at the Chinese History Museum at waterfront, proceeded to the three Chinese temples along the central road of the town, Carpenter Street, and ended at the Sarawak Museum.

Kuching has hundreds of years of history, and the heritage sites, buildings and relics can be found throughout the city centre, and some of that history is a living history, with some of the oldest restaurants and shops in Kuching still open today.

The walk was particularly special as Datuk Lee brought the media to view the newly discovered pottery shards found near Kuching Waterfront, which the Sarawak Museum personnel believe date back to the Qing Dynasty era. 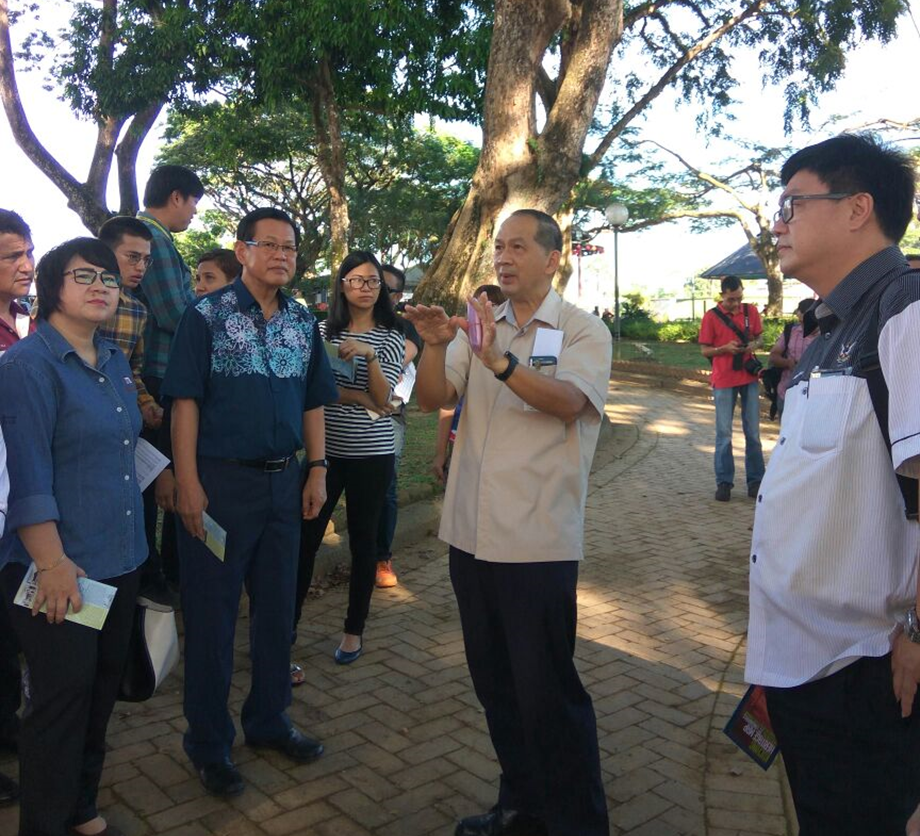 Getting around Kuching will be getting a lot easier by the end of 2017, as the Stage Bus Service Transformation (SBST) Kuching begins full force.

The new routes and buses are not replacing, but are being added, to the fleets of the five existing stage bus operators in Kuching.

Kuching has grown as a tourist destination and a major concern for tourists is often ease of transportation, and the addition of new buses and scheduled bus routes will undoubtedly bolster the public transport’s efficiency.

Fondly known as Datuk Amar Abang Haji Johari, the new Chief Minster has been a driving force in the tourism industry and was well-liked in the industry circle.

As a mark of respect, the State Government has declared a mourning period of seven days beginning January 11 and to be observed  throughout the state. 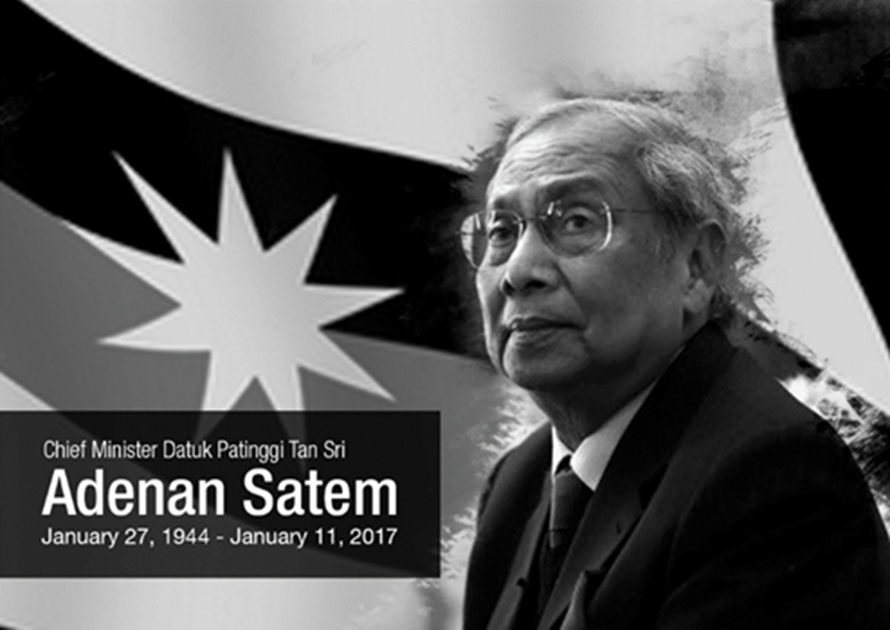 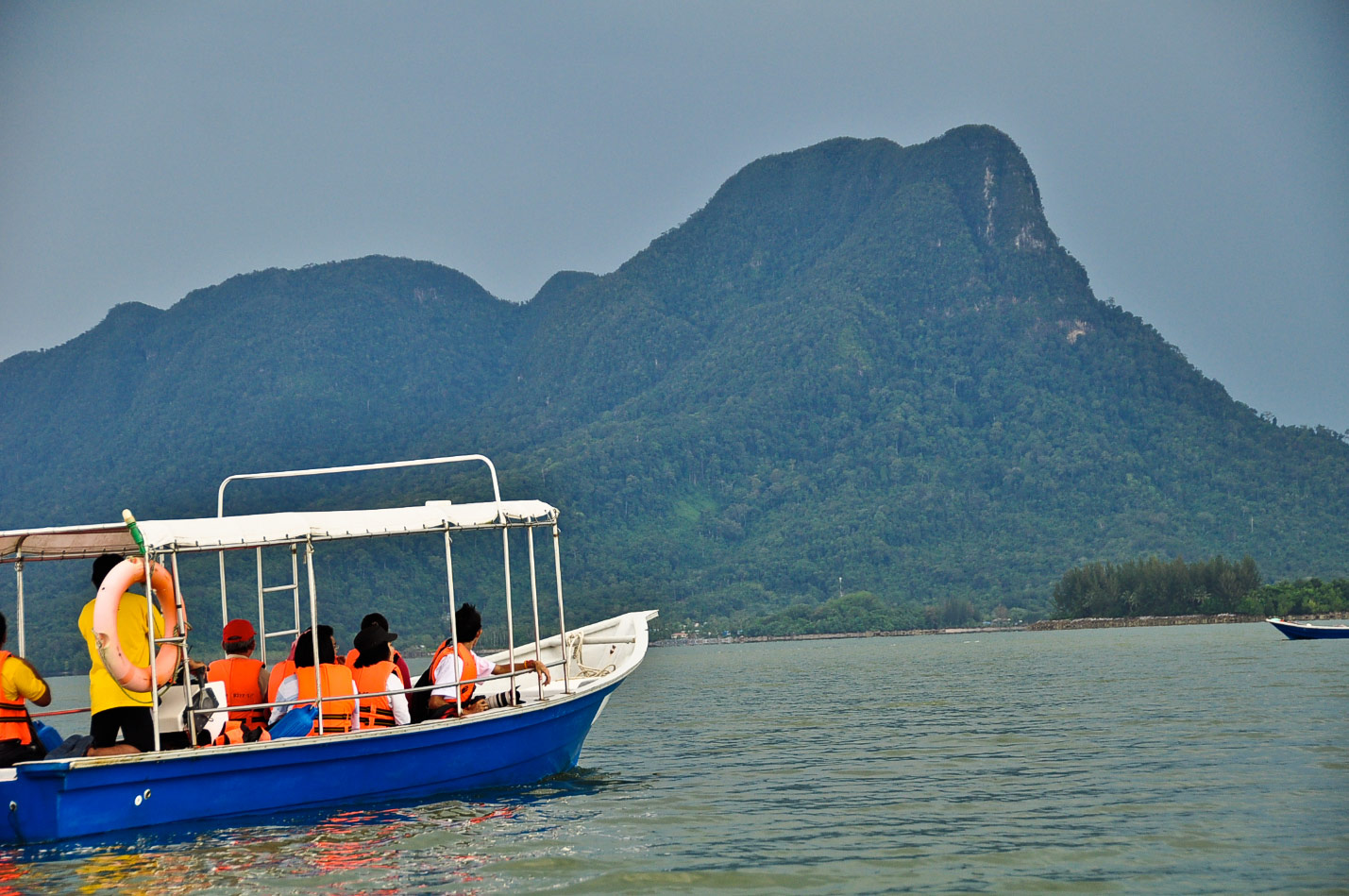 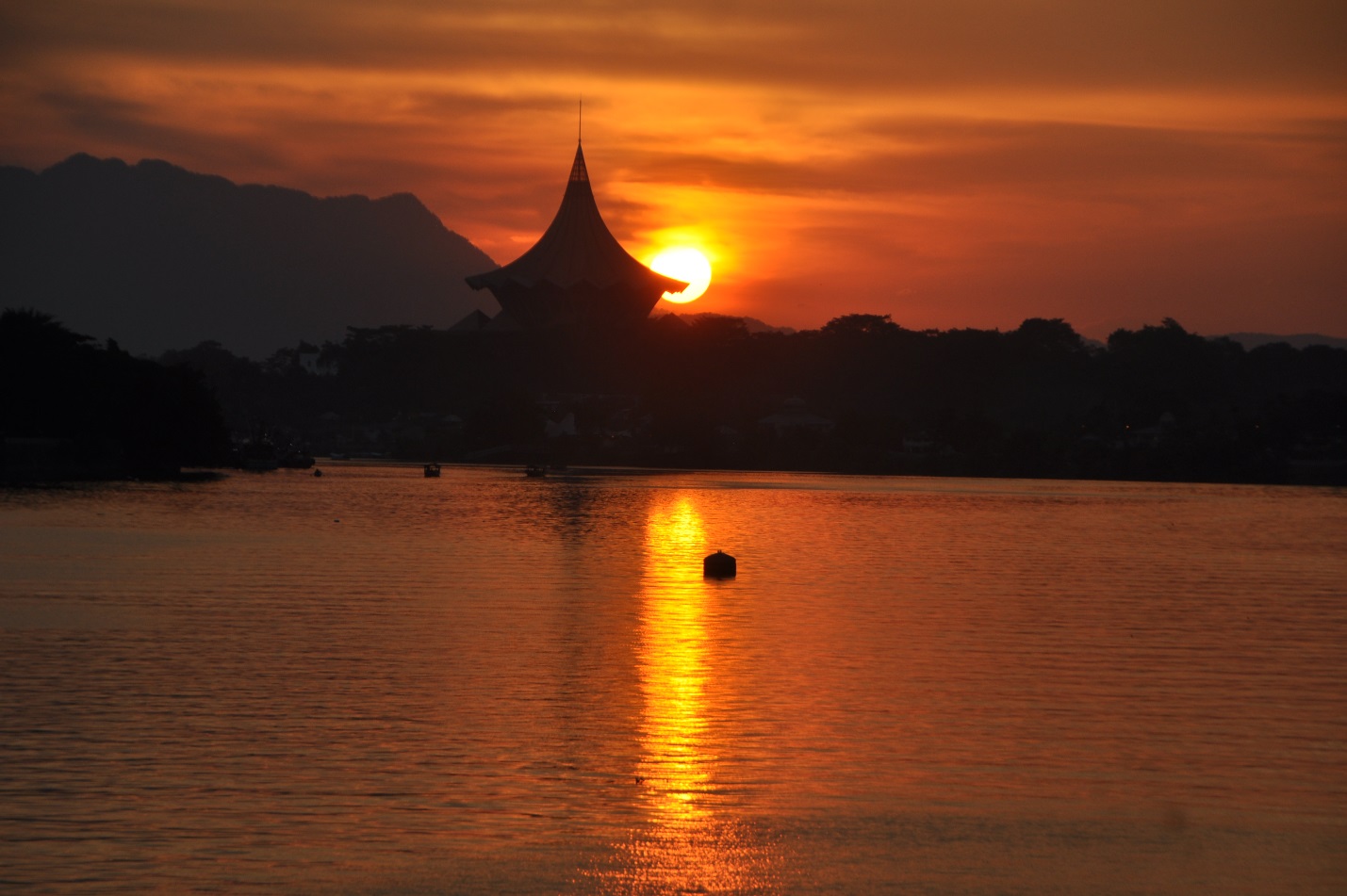 The Sarawak State Government will collaborate with different media agencies from China through Beijing AOWEI Media Sdn Bhd to promote Sarawak as the preferred tourist destination.

This coming year, new initiatives such as the Malaysia – China Chinese New Year Night and China Avenue of Stars Grand Convert will be held in Kuching, with the celebrities and popular social media influencers documenting their visit on social media to their fans throughout that time.

“Eight popular singers from China will be making their appearances as well at the concert. During the same period, there will also be film shoot at different locations in the state by producers from China,” said the Assistant Minister of Tourism, Arts and Culture, Datuk Lee Kim, who met recently with the AOWEI Media group.

Datuk Lee disclosed that four of China’s top models, managed by Fashion TV, were in Kuching recently and visited various places in Kuching for Photo-shoot, proving that this avenue of advertising through popular spokespeople has a very wide viewership.

Datuk Lee Kim Shin, Permanent Secretary of the Ministry of Tourism, Arts and Culture, Datu Ik Pahon Joyik and Acting CEO of STB, Mary Wan Mering were present during the meeting with the Beijing AOWEI officials to discuss the future of Sarawak’s promotion in China.